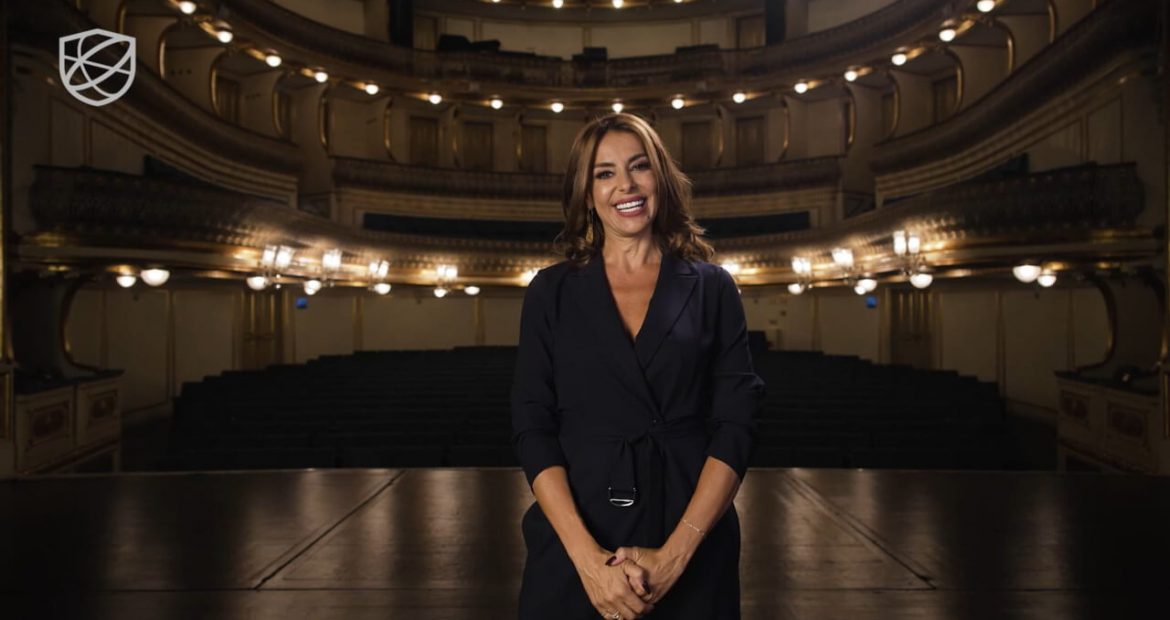 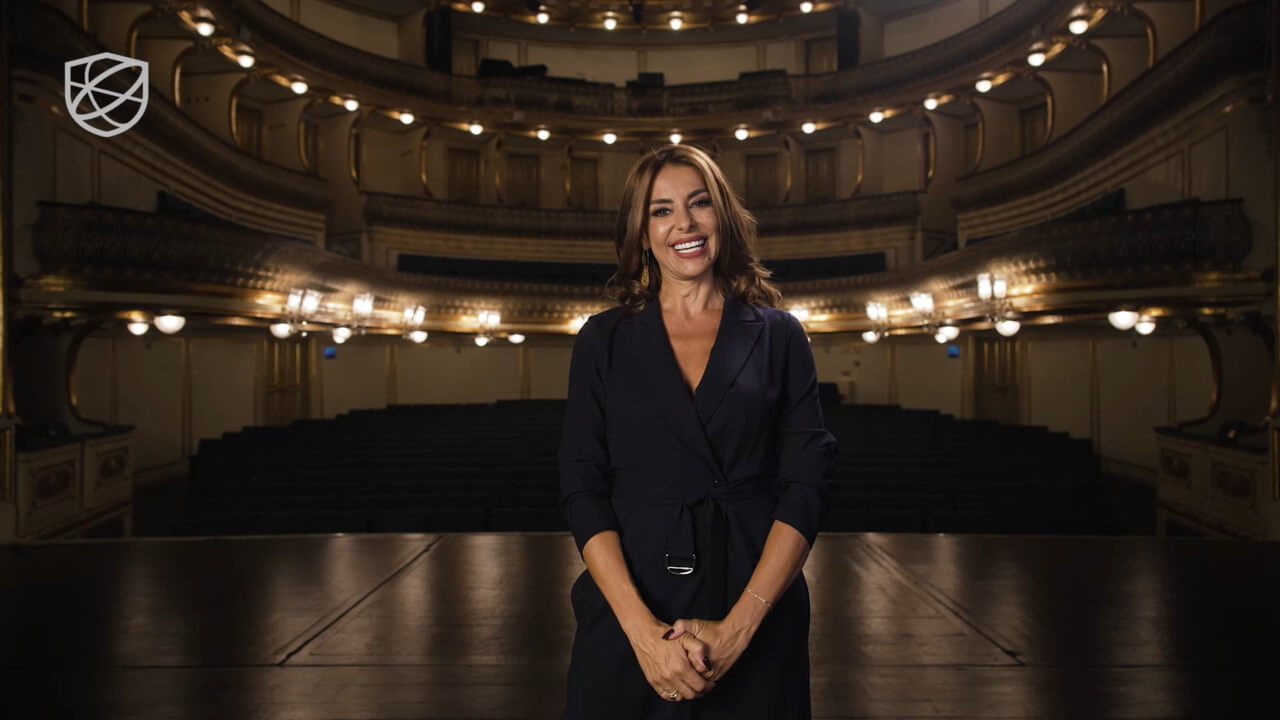 Catarina Furtado hosted the ninth annual celebration honoring musicians of Portuguese descent from around the globe, using the Teatro da Trindade in Lisbon as the backdrop.

Take a look at the full list of winners.

Music Video of the Year

“Connect” by Jump The Fall (USA)

Song of the Year

The audience was transported to several locales, as the show was filmed internationally in various locations. New talent finalist Isabel Mesquita performed in Santa Maria, Azores and The RedBeds home base was in Lisbon. Other featured spots were Porto, Cape Verde, Vancouver, Toronto, and Terceira, Azores.

IPMA is accepting submissions until November 30th for next year’s award show, which marks the tenth anniversary of the prestigious event. Fans can expect a massive celebration for the milestone year.

Visit IPMAawards.com for more information and to listen to the nominated songs.